These clients called us because they were interested in updating the first floor of their home.  They felt they had enough square footage, but the rooms were small, cramped and there was really no main gathering area for their family.

There was an older great room addition, and this was the room that initially made them fall in love with the house, but it was closed off from the rest of the first floor and temperature control was a problem.  It was also far away from the kitchen. All of this made it a difficult place to host or hang out.

Our clients main wish list included island seating, more storage, and plenty of natural light.  They wanted open space to host and they wanted to find a way to make the great room functional.

After hearing that the great room was what initially drew them to the house my immediate thought was that it should be the “star” of the home and, more importantly, open to the kitchen.  As we were walking through the house I sketched out my ideas for a new floor plan.  Sounds simple enough, but this involved taking down a 2 story chimney and completely relocating the kitchen from one side of the house to another! I’m pretty sure they thought we had lost our marbles, but they gave us the green light anyway!

THE GREAT ROOM:  The natural wood made them fall in love with this room, but once they moved in they realized it wasn’t very practical.  Poor insulation and electric heat made it difficult to keep the room at a comfortable temperature year round.  It’s on the opposite end of the house as the kitchen, and it’s closed off from the adjoining room mainly due to the original fireplace.  This is also their only access to the back deck. 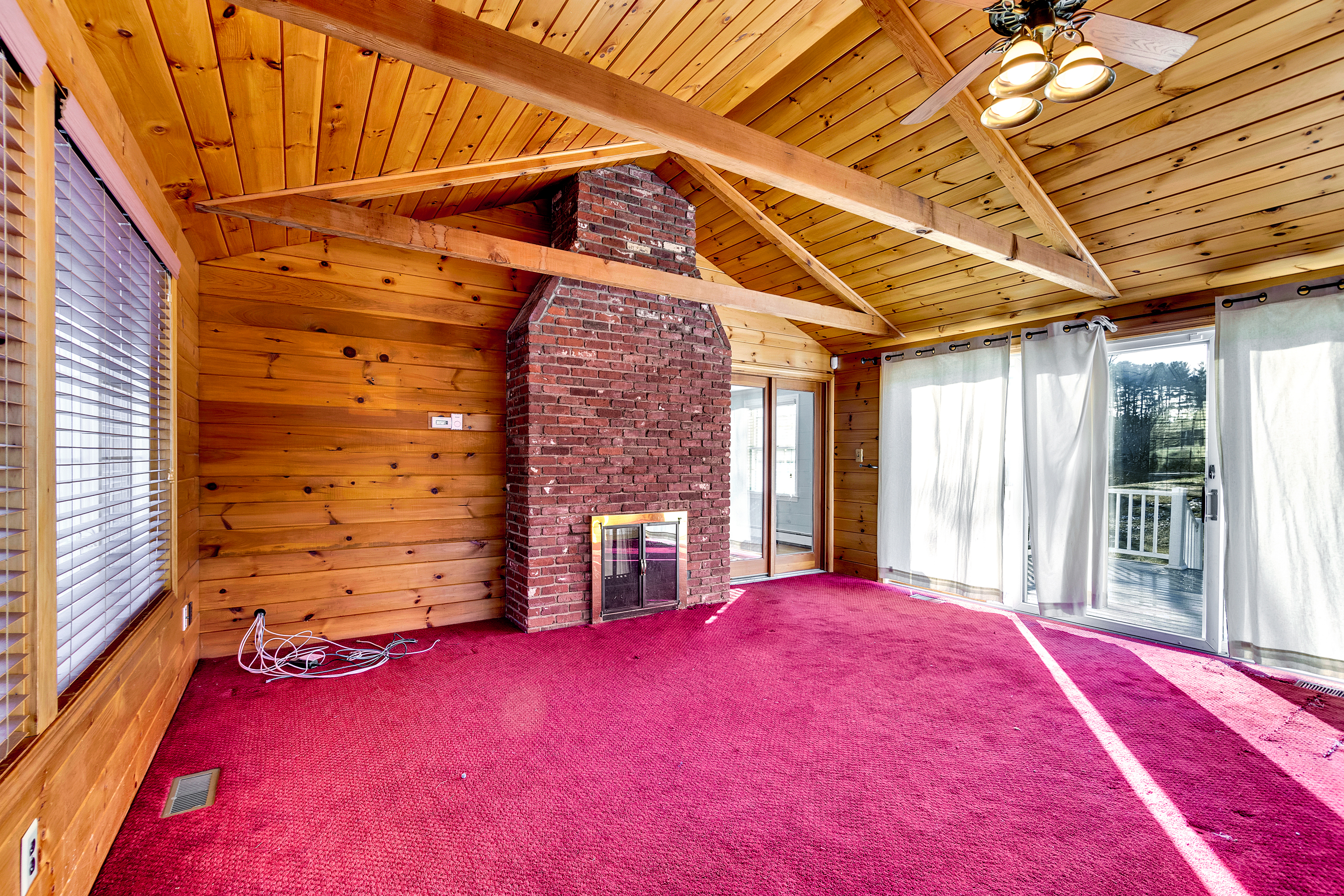 THE ORIGINAL LIVING ROOM:  The location of the great room left them with a living room next to a living room and no great way to use the 2 rooms as one. 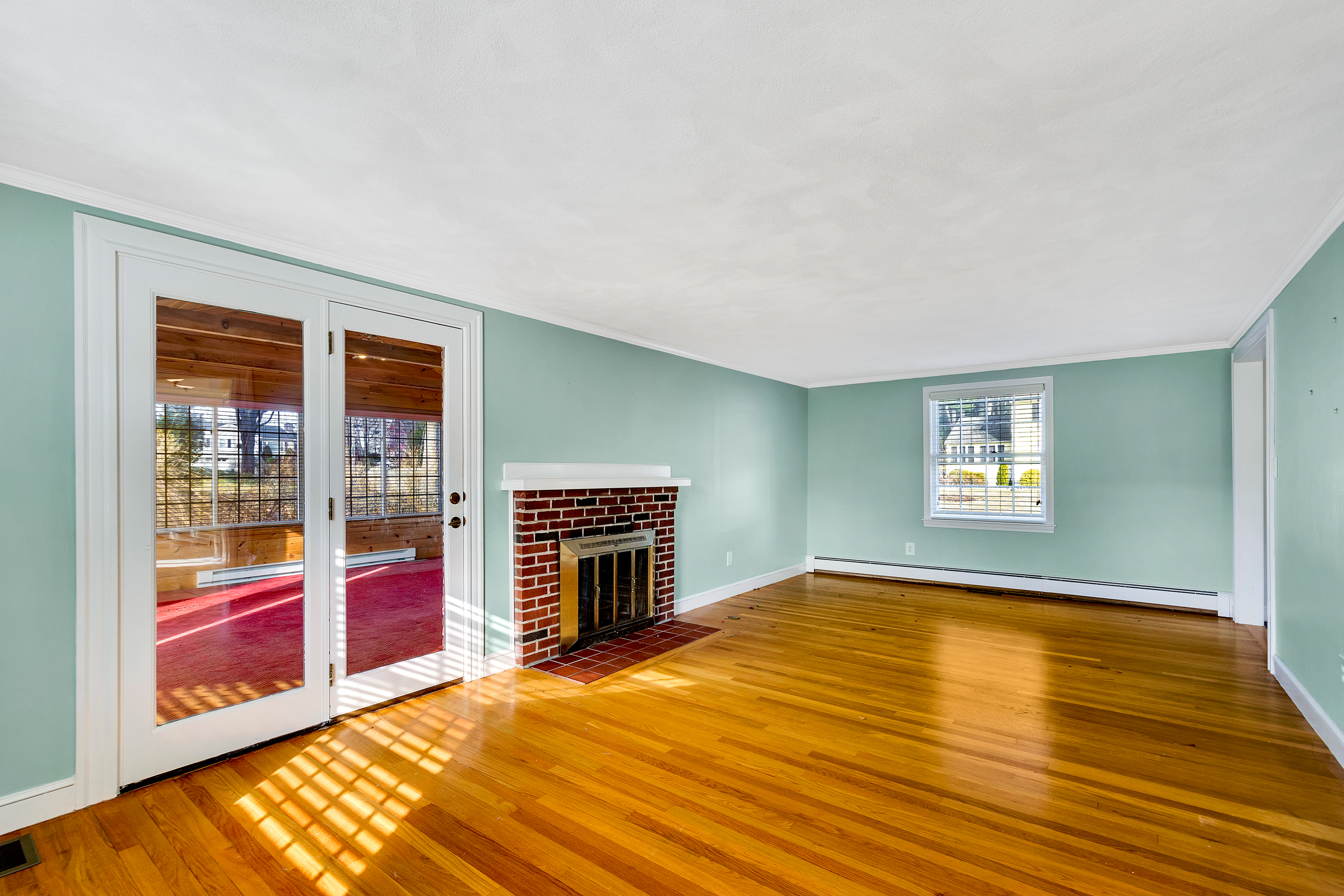 THE OLD KITCHEN:  There was minimal storage due to all of the appliances. Also, you could not have seating at the peninsula because they would be in the way of the back door.  Not a very comfortable space! 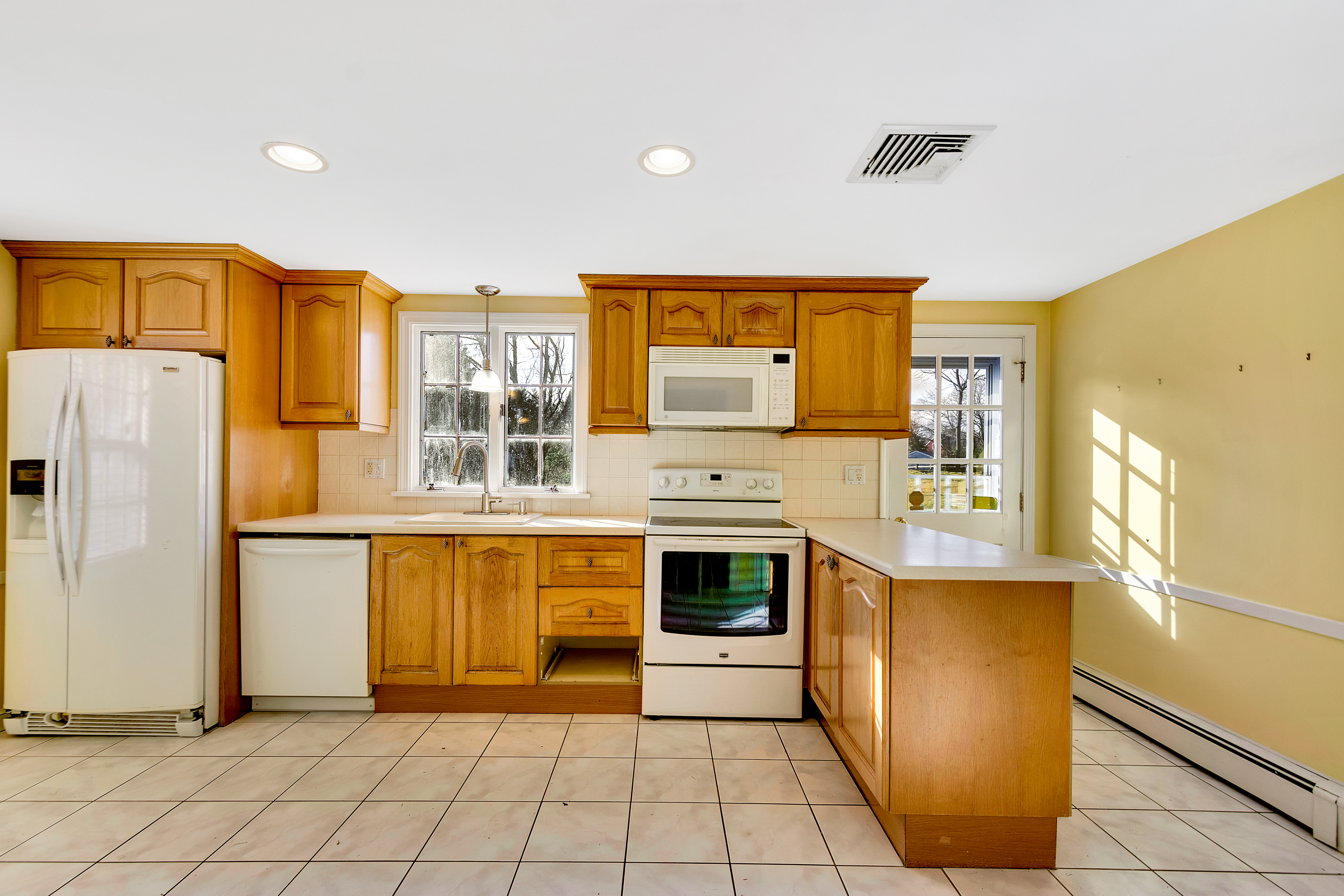 THE FRONT ENTRY: The front entry had an open staircase with a hallway on the right (with a direct view to the bathroom) and a closet on the left.  Since we wanted to relocate the kitchen to be next to the great room we decided to flip the hallway to the left side, giving us a little more square footage to play with for the new kitchen layout. 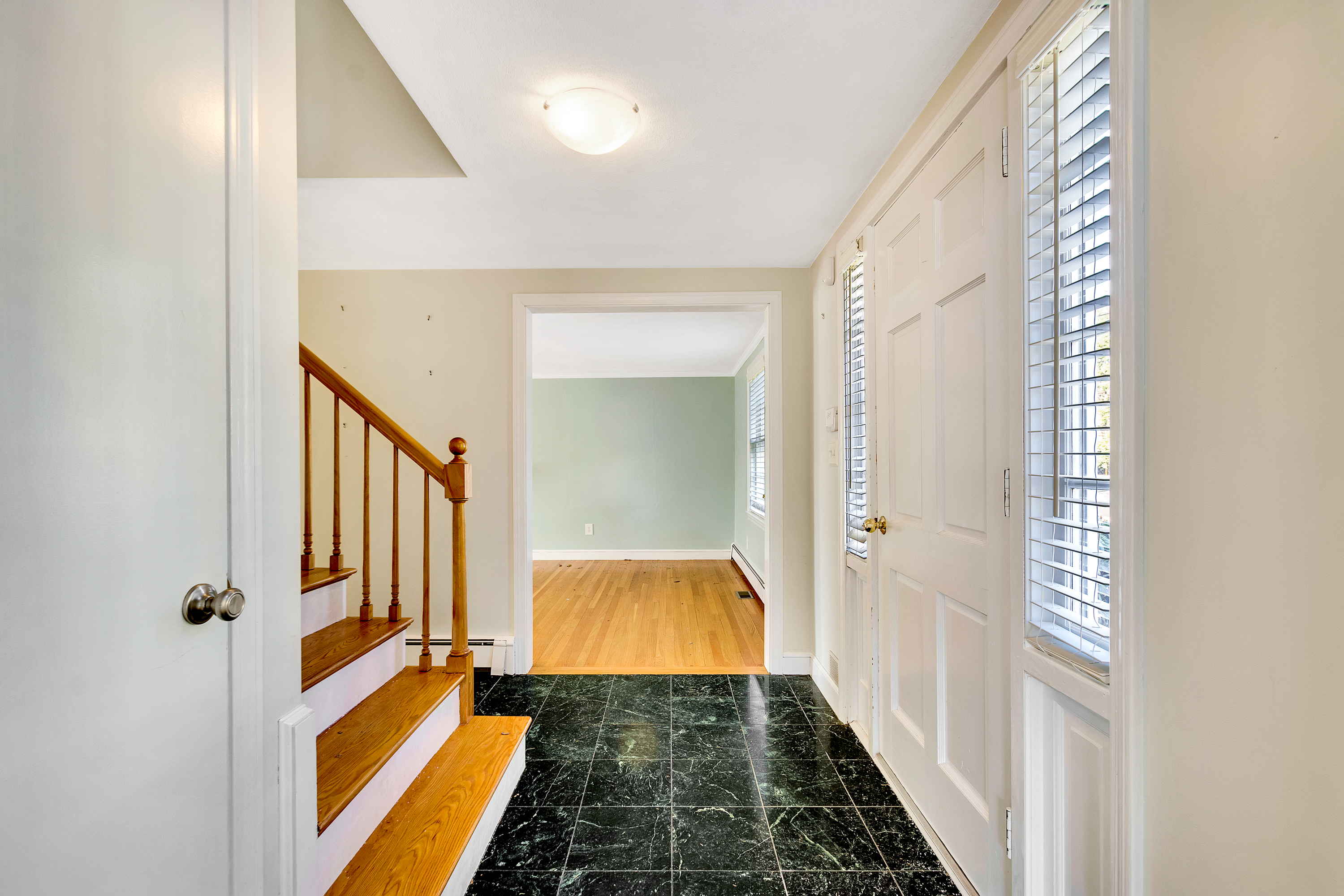 NEW FLOOR PLAN:  The new floor plan involved removing the double sided fireplace, flipping the hallway, and reworking the back left corner where the kitchen used to be.  They were thrilled that there was enough space leftover to create a room for storage and a den as a playroom for their kids!

THE NEW GREAT ROOM:  This house underwent a major overhaul, but we were able to save the original wood ceiling and rebuild a new fireplace on the back wall. 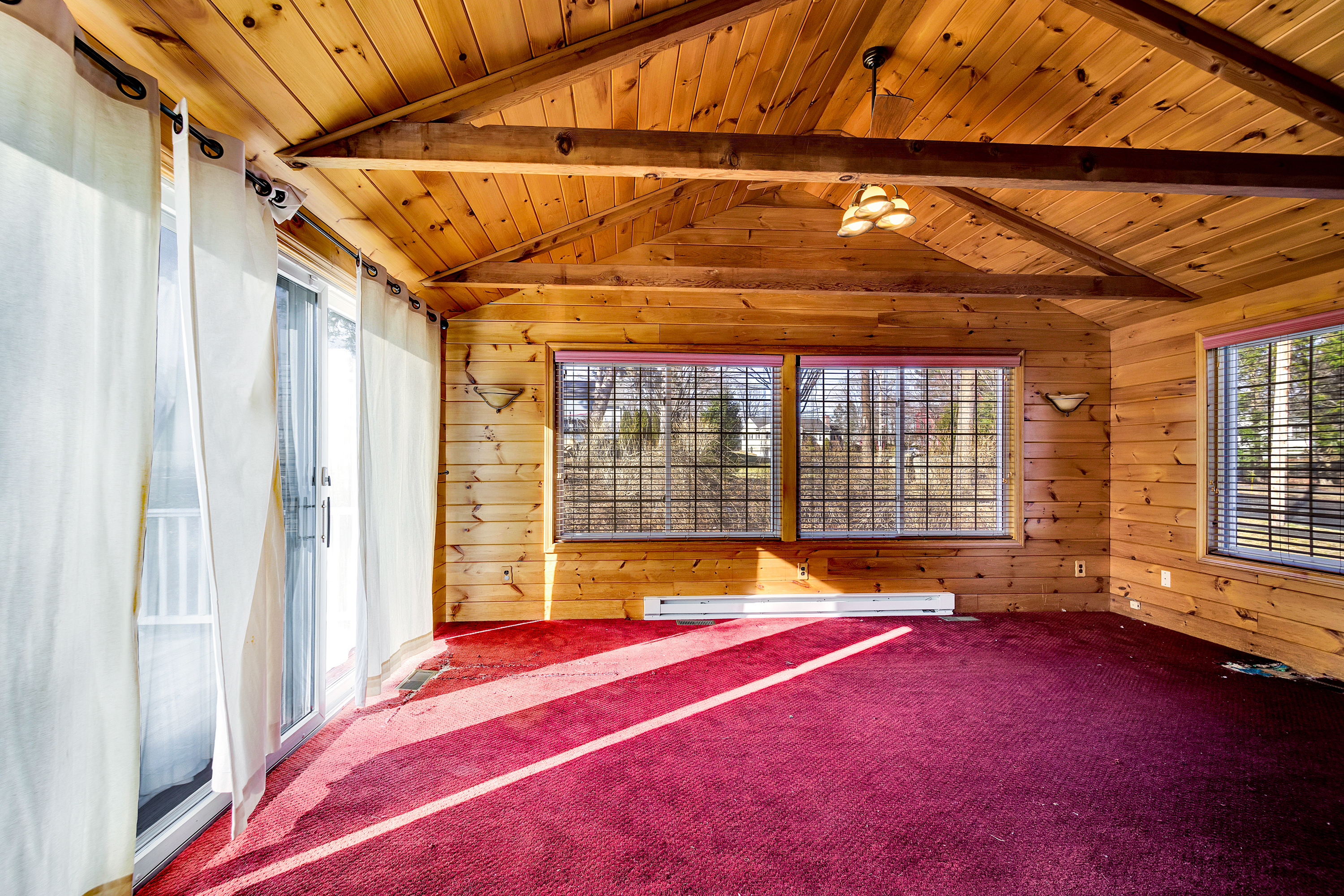 THE NEW KITCHEN:  The new kitchen is open to the family room and features an oversized custom island with seating for 6, a walk in pantry, and a charming light box.

THE NEW BATHROOM:  The new bathroom space had enough room to add a much needed extra shower

Since they moved out of the house for the renovation they decided it would be a great time to renovate the 2nd floor bathroom.  It was the only full bathroom in the house and it was pretty cramped, so we took a little space from the adjoining bedroom and had enough room for a double vanity. 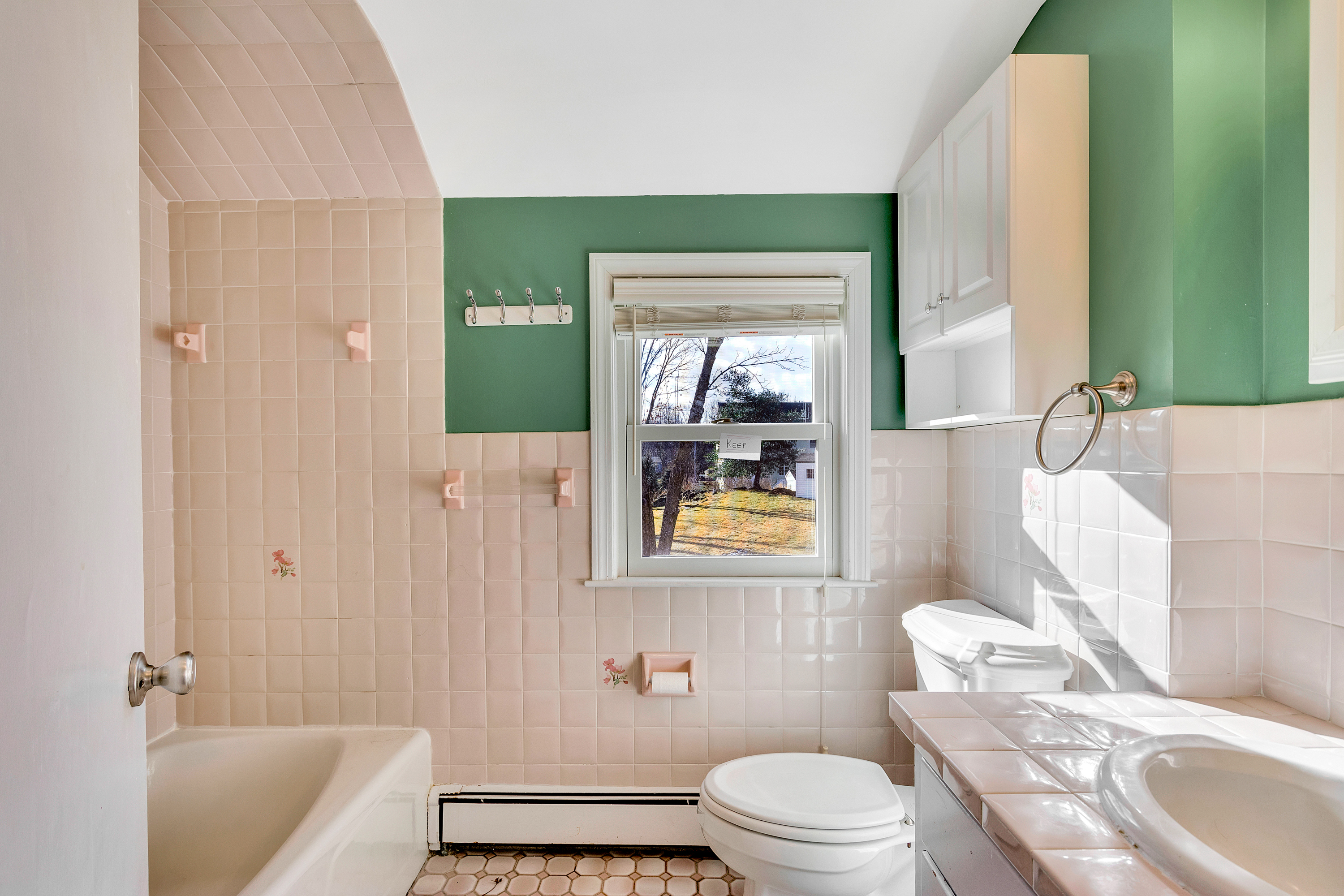 THE FRONT ENTRANCE: The original classic New England exterior was very charming, and with a covered entry addition we get more character filled curb appeal! 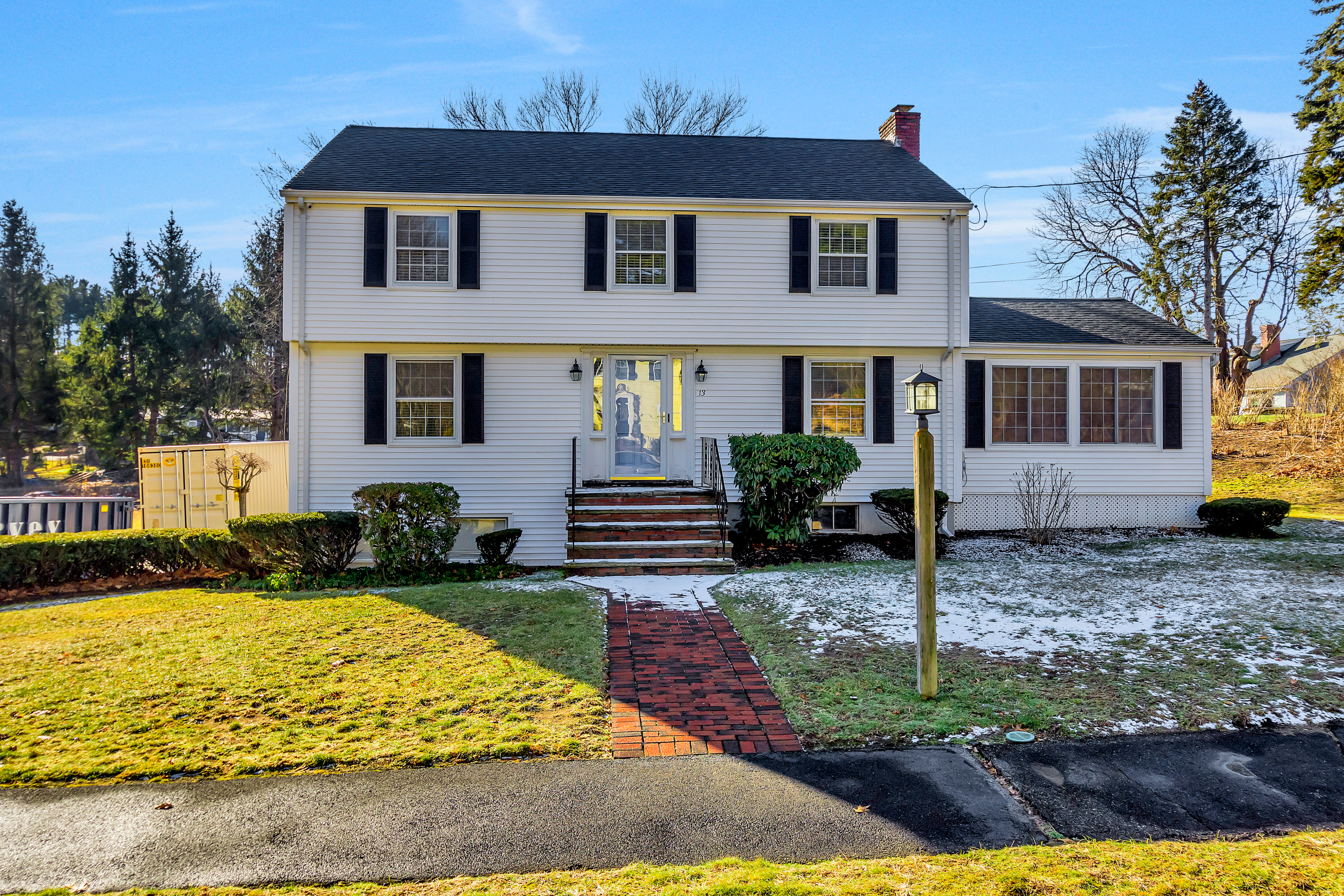 Want to see a video house tour of this finished project? Check it out BELOW!

|  My Favorite Paint Colors From The Sherwin Williams 2021 Forecast

|  The Secret to Beautiful Reclaimed Wood

|  How Much Does A Bathroom Remodel Cost? 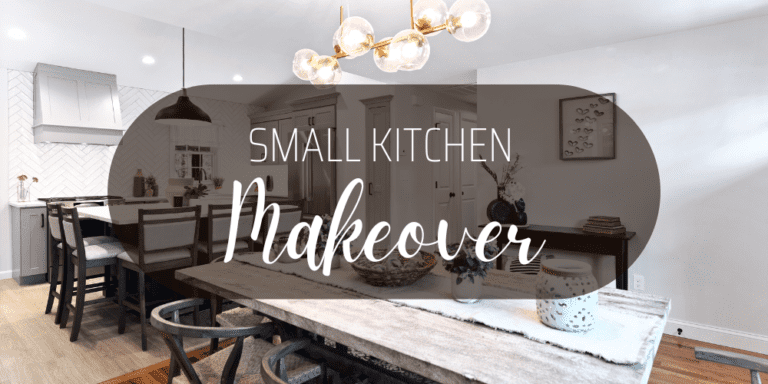 This was a very special project for us because these homeowners reached out to us after we had renovated their son’s home (Renovation Rekindle S1E1: 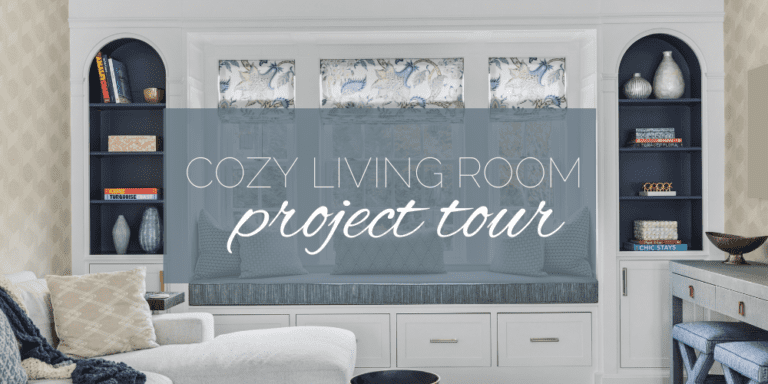 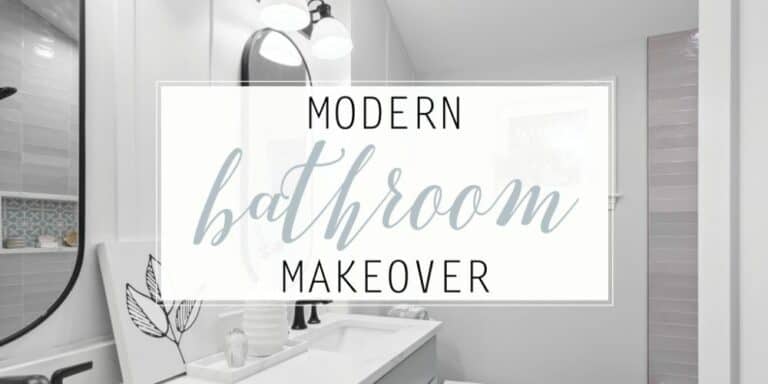 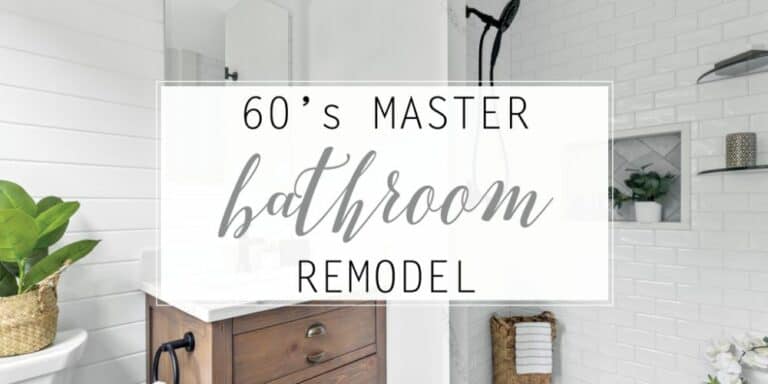 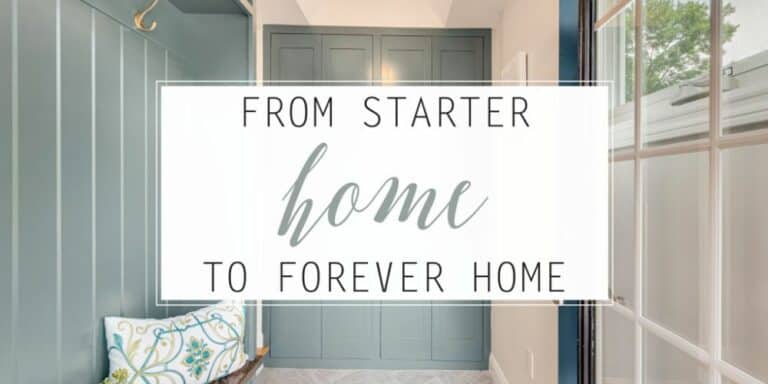 From Starter Home to Forever Home: An Addition & A Wood Cabinet Kitchen Update

Patty and Gary reached out to us because their family was growing, but the house seemed to be shrinking!  They initially purchased this home as a starter and only planned to stay for a few years, but after more than a decade… 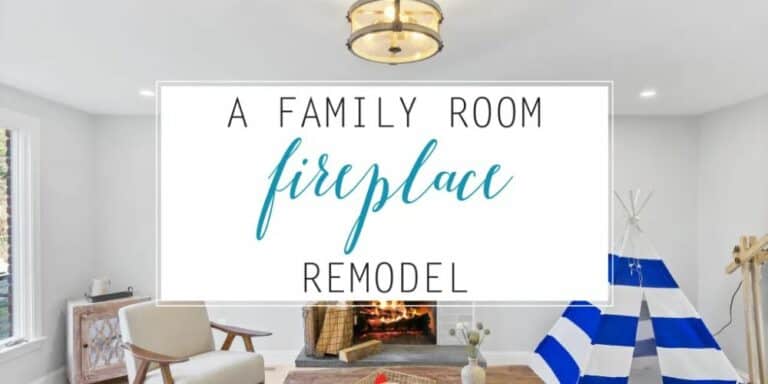 Our clients, Kevin and Michelle,  bought this home a few years ago because they just loved the neighborhood!  The house left much to be desired, but they knew it had potential.  This room is part of a whole first floor renovation that… 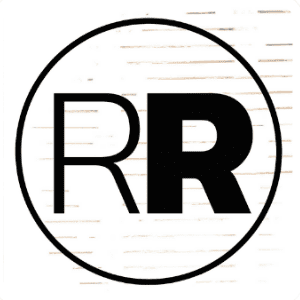 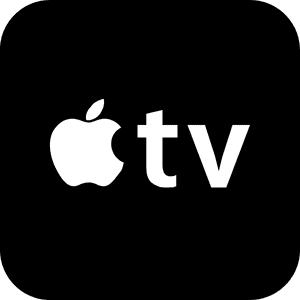 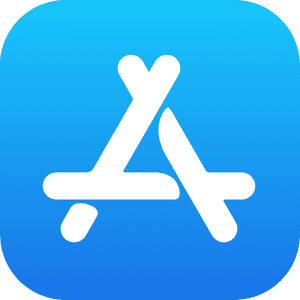 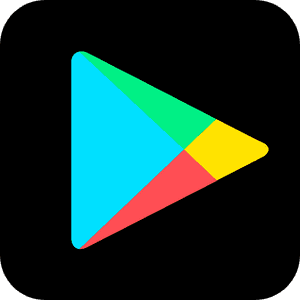 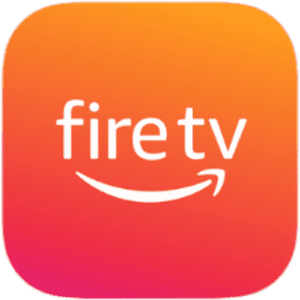 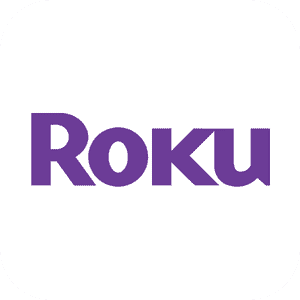